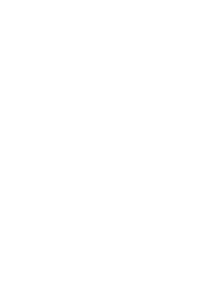 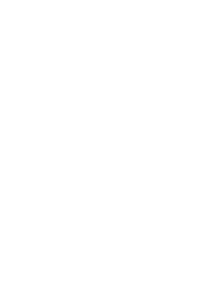 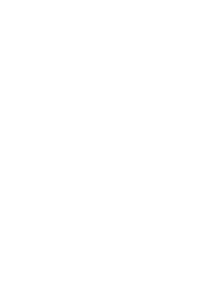 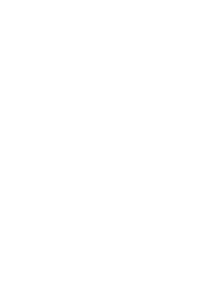 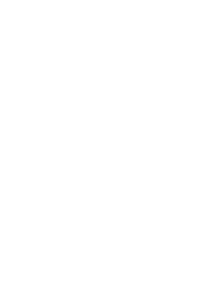 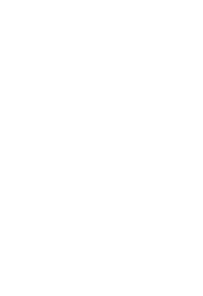 SensoryCo. provides atmospheric special effects, including aroma and scent generators, for immersive training used by military, law enforcement and first responders including fire, medics, and urban search & rescue. Our authentic, simulated environments have helped train personnel responding to circumstances with unusual smells, sights, sounds and sensory attacks since 2011 when SensoryCo was formed as an independent spinoff of Koolfog, Inc. (1987).

Why are Atmospherics Important to Simulation and Training?

In live, immersive training environments, atmospheric elements such as optical illusions, intense lighting, loud noises, and malodors can be inserted into a simulation to incite a physical response to a situation and/or leave a cognitive impression. The implementation of atmospherics in immersive training spaces leaves a lasting impression on the participant’s experiences. Introducing different stimuli into training environments impacts a person’s ability to adapt, respond and recover from traumatic or critically realistic scenarios. Scent and aroma generators, in particular, have been found to be effective tools in training simulations because smell is often the first thing the human body reacts to when the senses are exposed in high pressure situations. Smells (odors, malodors) are invisible and can travel through barriers, which provides valuable insight even when other senses are unavailable.

The human nose is a conduit for your body to assess information affecting how things taste and look including the detection of hazards, pheromones and foods. Combined with taste it senses flavor. Combined with visual cues, the sense of smell can be responsible for the brain to process an event in a positive or negative manner. That’s because our sense of smell is related to our brain and memory function. In fact, the sense of smell can trigger involuntary reactions stemming from the unconscious.

Our sense of smell is highly discriminating and can distinguish particular odors as well as recognize familiar scents. Using smell as a catalyst to provoke a particular reaction, studies show that the human nose detects and recognizes different foul odors and as a defense mechanism, activates a fight or flight response that heightens awareness, motivates action, and triggers arousal.

Aroma Generators in Action. This is Not a Drill!!

• A sudden event occurs resulting in a possible catastrophic incident where there are possible casualties or survivors with the need for containment, rescue or medical treatment. How do first responders perform their duties when all of their senses are assaulted at once?

• A possible meth lab is reported in a residential area. How does a law enforcement investigator make decisions to avoid serious consequences and protect life and property when approaching an unknown crime scene?

• An accident occurs releasing an unidentified hazardous material? How do teams detect potential volatile, toxic or life threatening dangers that they cannot see or hear?

In general, how does a person block out their sensory preceptors when startled by surroundings that scream for them to flee? Role-playing and repetitive immersive training in simulated environments prepare personnel to expect the unexpected. SensoryCo aroma generators open the mind by harnessing the power of scent where “following your nose” is a truth that can save lives.

Why SencoryCo Aromas (Odors and Malodors)?

Our mission is to assist military, law enforcement, and first responders in recognizing threats by introducing smells into training programs that are unfamiliar, and may often be putrid, uncomfortable, and physically malodorous. Military, Law Enforcement, and Emergency training requires thoughtful strategic planning, tactical incursions, a sudden but steady response – and most of all, realism.

SensoryCo works with training organizations, simulator manufacturers, subject matter experts, military, law enforcement and emergency response personnel to bring real smells into active training environments. Our products, including scent generators, smoke generators, weather effects and custom odors and malodors help define the most authentic experiences. All systems can be simplistic in design or programmed to be synchronized to affect every single detail in the development of an immersive training environment or simulator.

We are expert at helping our clients bring life to realistic scenarios that fuel the human sensory experience.

An effective training program imitates real-life conditions as closely as possible. A person who in real life situations might encounter heavy sensory experiences will have a reduced performance level unless having been trained in these environments.